The Traffic Officer is employed by the State and Federal governments and the nature of his work requires him to spend a lot of time outdoors. He would be posted in areas near construction sites, high-traffic roads, or venues that host important events. The Traffic Officer earns an average salary of $38,138 per year in the United States. However, the pay varies widely based on experience.

What to Include in a Traffic Officer Cover Letter?

I have been working as a Traffic Officer at [YYY State Goverment] for the past 2 years. During this time, I have become proficient in traffic rerouting, crowd control, and pedestrian foot traffic rerouting. My crowning achievements in my career include,

I have a proven track record of controlling traffic to promote continuous mobility and prevent congestion. I have strong decision-making skills which come in very handy during emergency crises. If given an opportunity, I can prove to be an integral part of your workforce and assist in traffic control across the city.

Thank you for your time. I am looking forward to meeting you in person and taking this forward.

Your Traffic Officer Cover Letter should include your work experience, career achievements, and relevant skills. Include specific instances that reveal your skills. Use our Traffic Officer Resume Sample to create a good resume and increase your chances of getting hired. 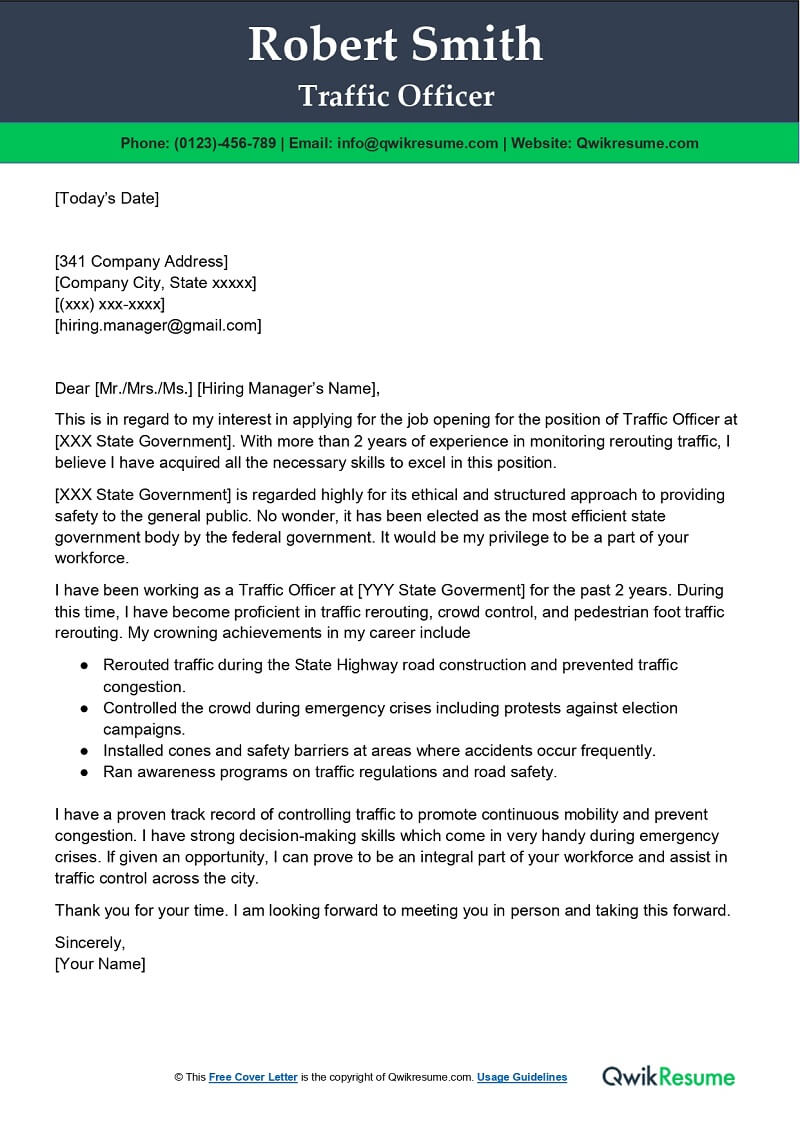 Get hired faster with our free cover letter template designed to land you the perfect position. 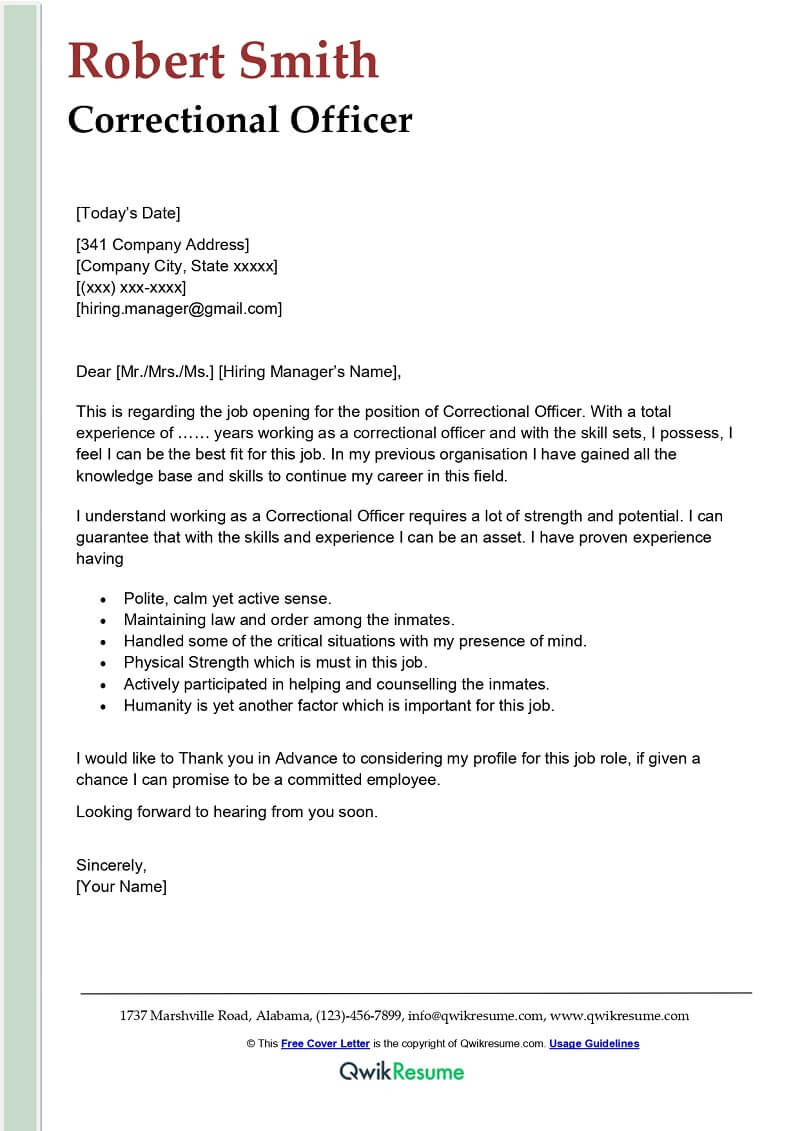 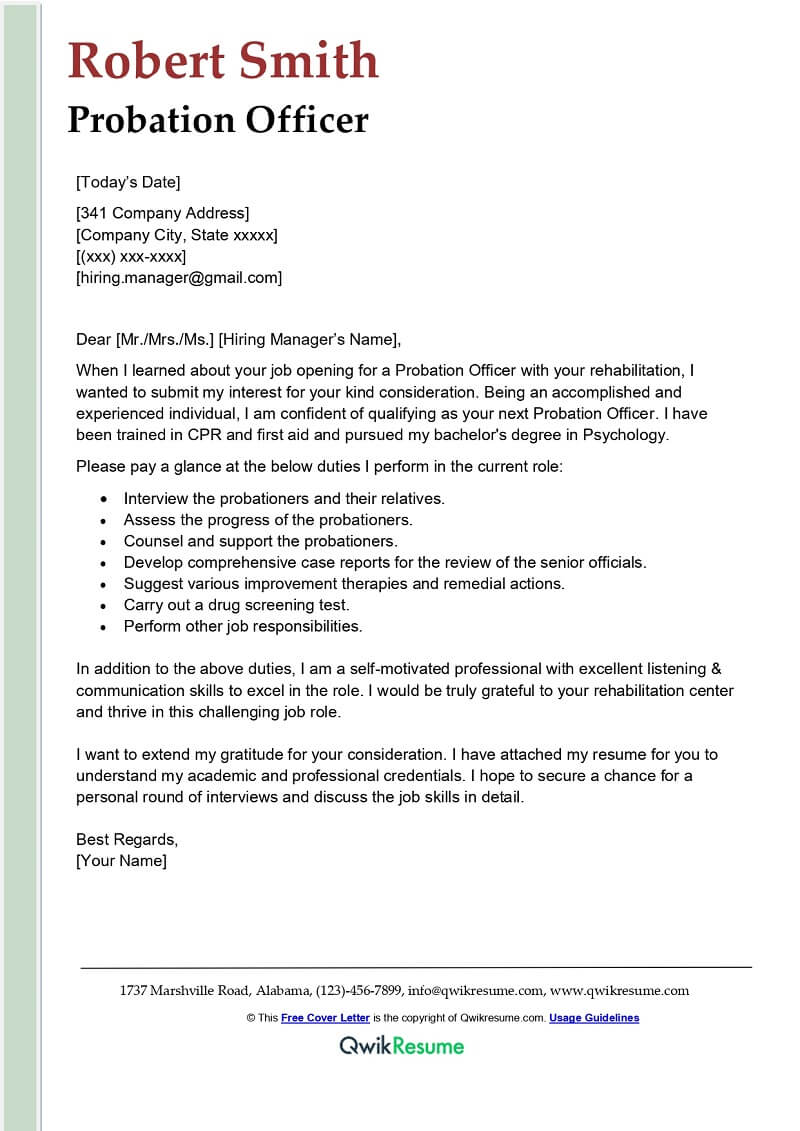 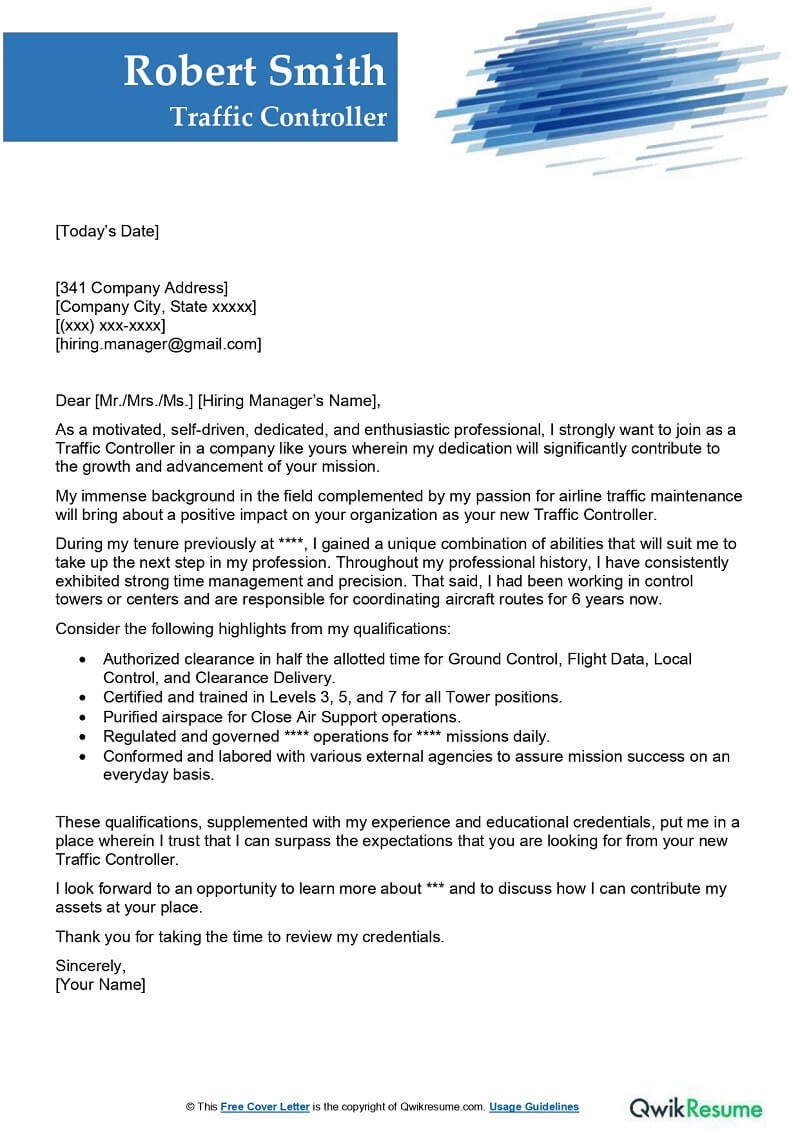 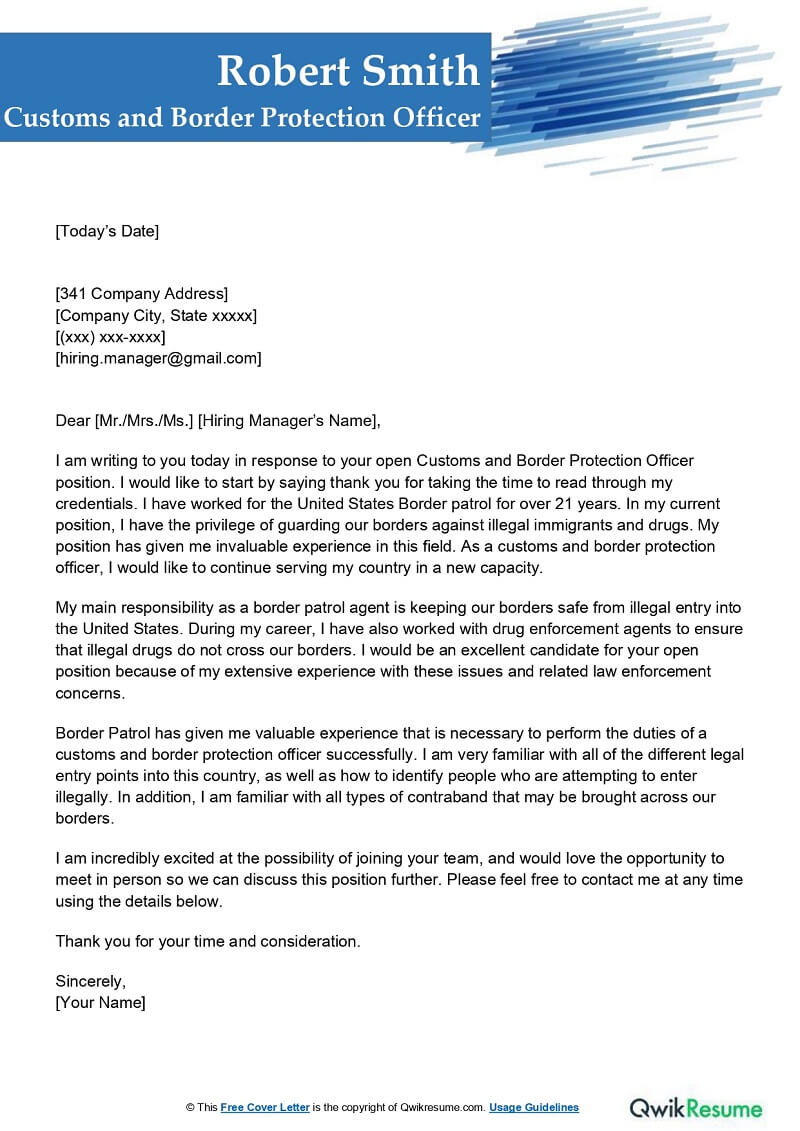 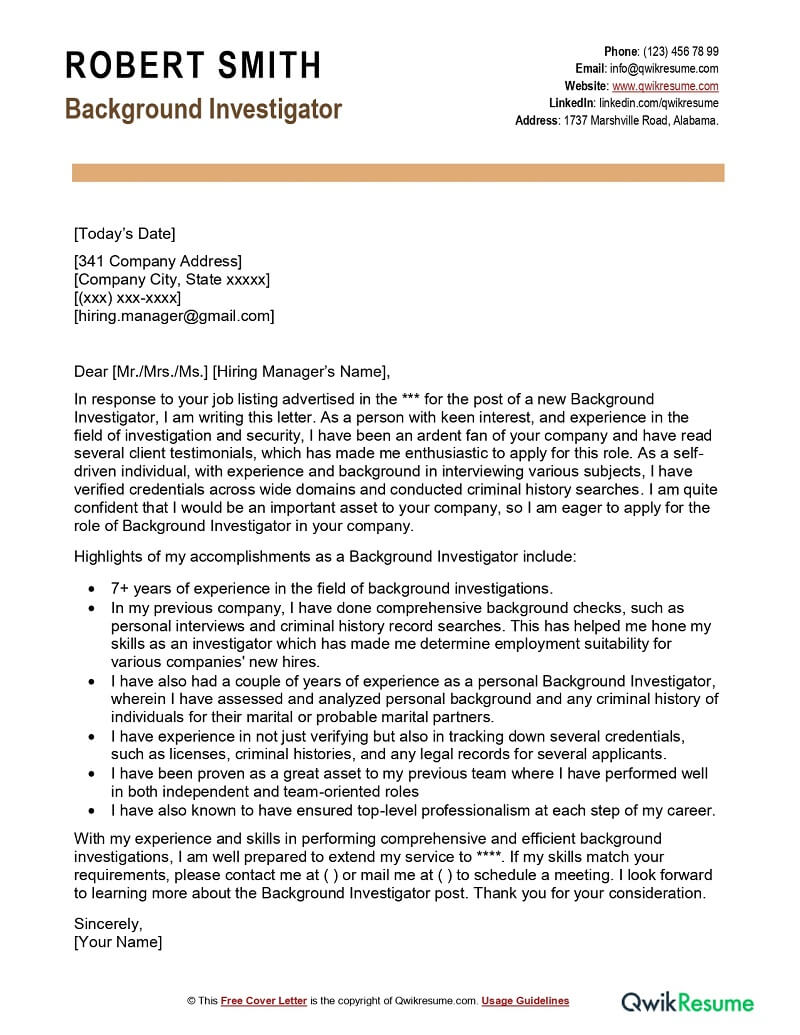 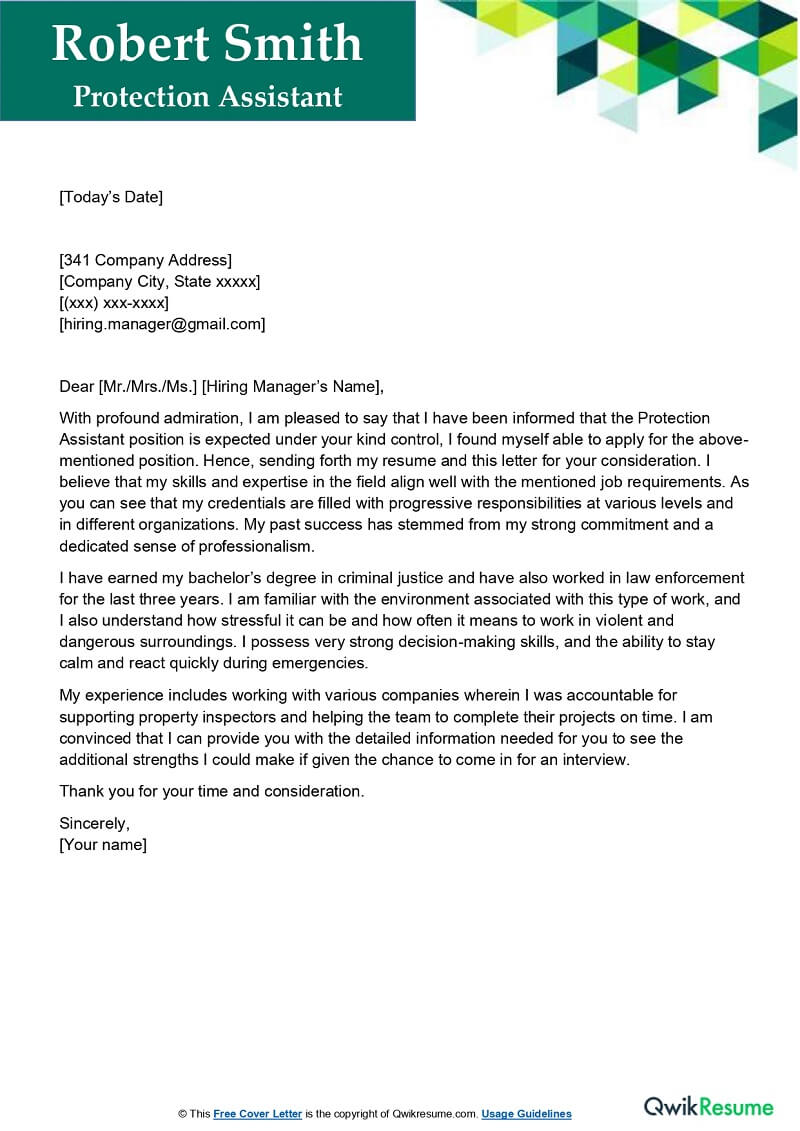 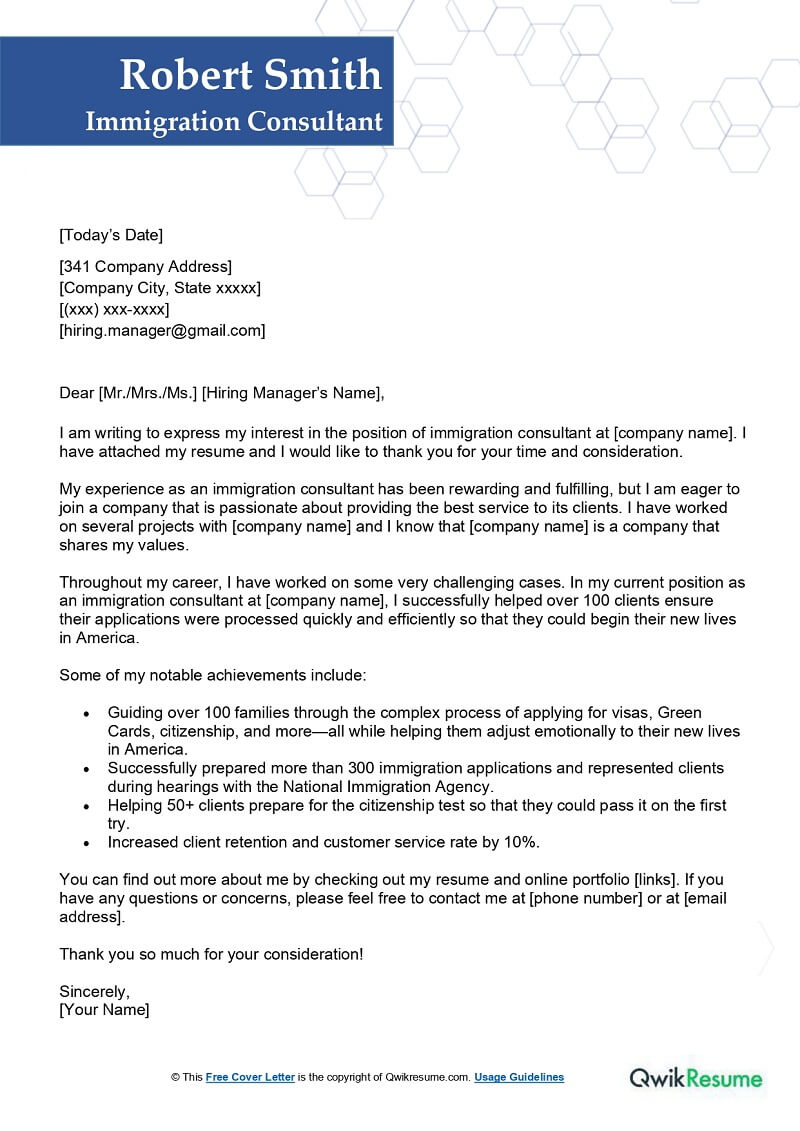 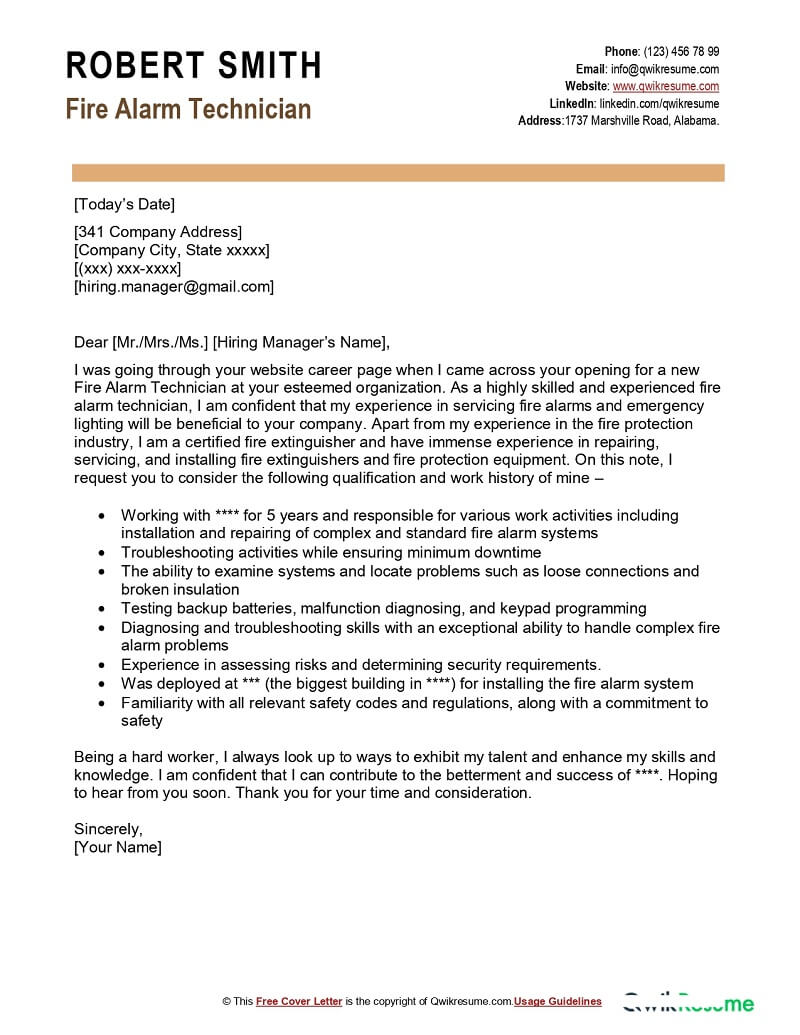 Thanks for downloading our free Cover Letter Template!

Would you leave us a review?

We hope we’ve helped you on your path to career success. If you have time, a quick review would really make our day (it'll only take 10 seconds).

Please check your download folder! We have sent you our free cover letter template pack

Thanks again, and good luck!